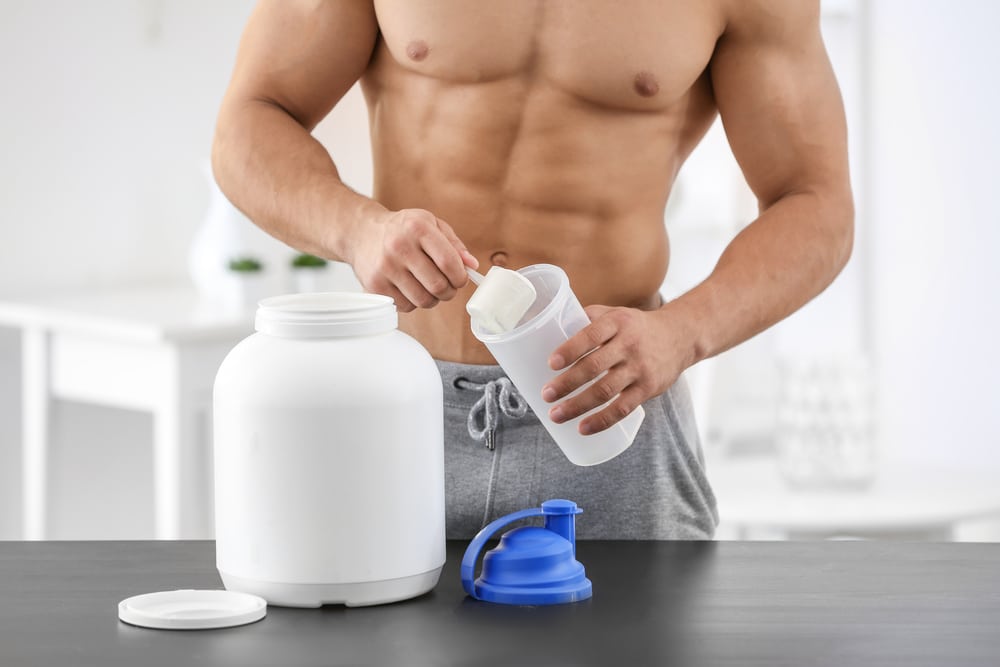 By mrprovis2nd July 2015 No Comments

I have never eaten meat. I have lived my entire life as a vegetarian. I have also lived perhaps half of that time as a physical culturist, dedicated to the development of my physique. Vegetarianism is more commonly associated with scrawn than with brawn, and yet, over my years of bodybuilding, I have accrued more muscle than most omnivorous trainees with the same training age.

It’s not drugs; I’m a natural athlete. It’s not genetics; I’m the son of a marathon-runner and a sedentary hobbit. I attribute my success to my maxim for life: WORK LIKE HYDRA. Hydra was a beast from Greek mythology, a serpent-like creature with innumerable heads (who was eventually slain by Hercules – but that’s by the by). What made Hydra special – and nearly unkillable – was its capacity to replace any severed head with TWO in its place.

So, for every one thing working against me, I will compensate for it twofold: two new heads for each decapitation. Here are the heads grown in place of the void left by meat at birth.

Getting enough protein is paramount for vegetarians, because most plant-based protein is deficient in certain amino acids and the number of vegetarian protein sources that are “complete” are few enough to make eating them at every meal quite difficult. Given that the old “1g of protein per lb of bodyweight” (2.2g/kg) rule is probably superfluous for most meat-eaters (0.8g/lb is usually plenty), it’s right around the appropriate amount for vegetarians.

This scale-up comes from the dosage requirements of each meal. Much of the available literature indicates that there is a threshold of leucine (~3g) that must be reached in each meal to maximally stimulate MPS (Muscle Protein Synthesis), and whilst a 30g serving of most animal-based proteins (with whey being the highest) at each meal manages this, you would need ~40g of, say, wheat protein (a popular vegetarian and vegan protein powder) to manage it.

The same goes for such things as protein sources that have not been isolated, such as beans/pulses/legumes/grains/seeds/nuts/etc. (usually deficient in lysine or methionine). The problem with achieving the ~3g leucine benchmark, with these, is that the protein content comes with a great deal of accompanying carbohydrate and/or fat, which means that an energy-limited but high-protein diet is extremely hard to achieve with these sources. Consider this: you would need two whole cans of baked beans to hit the leucine target for each meal; this amounts to more than 700kcal… fine if you’re bulking!

Solution 1 for dieters: supplement your meals with protein powders such as whey protein isolate, micellar casein, soy protein (used sparingly while the jury is still out about effects on T levels), pea/wheat blends, and – if you have some calories spare – hemp.

Solution 2 for dieters: ensure that all meals contain at least some unladen, quality protein (low energy, high protein, full spectrum of amino acids) such as fat free Greek yoghurt, Quorn (which deserves an article of its own!), egg whites, tofu (again, used sparingly until we know for sure about the effects of phytoestrogens on human endocrine function) and fat free cheese.

My health has never suffered due to my vegetarianism, and yours doesn’t need to. It’s easier to fall into deficiencies on a vegetarian (and especially vegan) diet, but commitment to the lifestyle ought to come with it a commitment to filling in the holes in your boat.

There are some excellent plant sources of iron, and the coingestion of vitamin C that tends to happen with a vegetarian’s necessary increased intake of veggies enhances its absorption. However, it it not bioavailable enough to be absorbed in abundance, so supplementation with a “heme” iron supplement may be necessary – especially for women. You can get your blood-iron levels tested for free if you go to give blood (do it).

Similarly, the ingestion of omega-3 fatty acids (specifically EPA and DHA) is possible for vegetarians via flax seed oil, but they must be converted from ALA into EPA and DHA, which is an inefficient process and so requires much higher, more calorific doses to get enough of those preferred omega-3s. Supplementation may, again, be worth a dig if you are not a strict complier. You should be fine, if not.

NOTE: if you’re going to take a catch-all multivitamin/multimineral supplement, be very aware of absorption competition of your crucial nutrients (like zinc and calcium!).

The other “missing” nutrients really aren’t that absent at all. If you’re lacto-ovo, you’ve got your fat-solube nutrients and chromium covered by egg yolks and your B12 (and other B vitamins, but most crucially B12) covered by dairy products. Quorn is loaded, surprisingly enough, with zinc. Other than that, the crucial nutrients are accounted for quite easily through the nutrient dense vegetables we vegetarians tend towards.

As far as performance and muscularity goes, I would absolutely recommend supplementing with the following:

Take advantage of the good

Finally, and crucially, I think, you need to take advantage of the *good* stuff about a vegetarian diet. I have focused on compensating for its potential pitfalls in this article, but as important as any of that is realising that there is something huge in your favour as a vegetarian:

Due largely to the limitation of food sources, and the clue in the word VEGetarian, good vegetarians tend to out-eat meat-eaters on the vegetable front. And other than, possibly, animal organs (seriously), vegetables are the richest source of vitamins, minerals and micro- and phytonutrients that humankind are afforded. Don’t be one of those vegetarians who replaces meat with more white carbs!