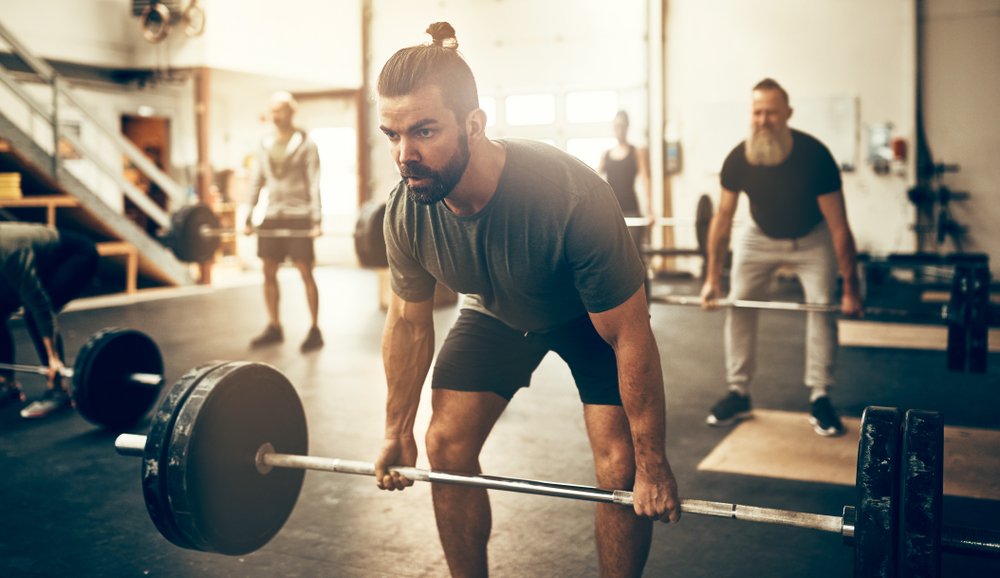 The Side Effects Of Soy Protein

By vikkiroberts2nd September 2013 No Comments

Home » Supplements » The Side Effects Of Soy Protein

Soy protein is an extremely healthy, low fat and dairy-free protein source. This makes soy protein an excellent choice for those following a vegetarian or vegan diet and for those who suffer from lactose intolerance. Taking soy protein is generally considered safe for most people when used for short periods of up to six months. This does not mean that you won’t experience any symptoms from taking soy protein and introducing anything new into your diet should be done with care and moderation.

The most common side effects of soy protein include constipation, bloating, and nausea. These are mild and usually due to the introduction of something new into your diet. Taking soy protein can also cause allergic reactions involving rash and itching in some people. If you suffer from asthma or hay fever you are more likely to be allergic to soy and should consider checking with your doctor before using soy products

It is always sensible to discuss changes to your diet, including the introduction of supplements such as soy protein, with your doctor. This is particularly true if you take antibiotics, warfarin or are pregnant or breastfeeding.

Effects of Soy Protein for Men

Much has been written about the feminising effects of soy protein on men. Soy contains isoflavones, a plant oestrogen that is similar to the oestrogen that humans produce. It is these isoflavones that give soy its cancer-prevention properties. But researchers have expressed concern that the oestrogens in soy protein may affect the hormone levels in men. This could result in lowered sperm count, erectile dysfunction, decreased libido or even breast growth in men. However, studies have shown that moderate consumption of soyprotein does not significantly affect hormone levels. High consumption of soy protein, equivalent to over three litres of soy milk a day, could though lead to hormonal changes so best to take soy protein in moderation.

Long Term Use of Soy Protein

I'm in my 30's and fit my sport in around a full time job, part time study (to become a PT), socialising and keeping the weeds out of my allotment. Diet is important to me a food is always on my mind; I eat therefore I run! I've have been a vegetarian for over 20 years with no notable detriment to my fitness or health and I'm enjoying learning about the benefits of supplements and how they can help me get the right things in my diet. I never used to be sporty but I'm now a runner first and foremost with a penchant for collecting medals and one marathon under my belt at the time of writing. More recently I have been dipping my toes into the world of triathlon. I'm not speedy but I am determined. There is always "one more race" in my diary.