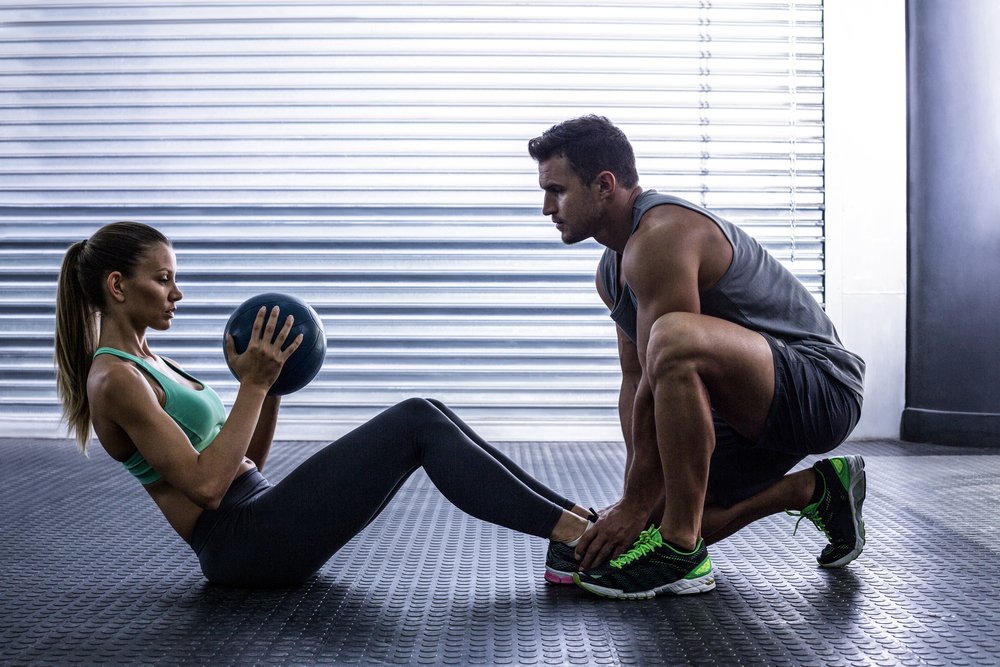 How Turning Vegan Can Help Muscle Growth And Performance

By mattbrito 3rd March 2020 No Comments

3.5 million Brits identify as vegans. That’s over 5% of the population of the UK. (1) One thing that stops some people from turning vegan is the fear that meat-free equals muscle-free. In other words, many worry that a plant-based diet won’t provide enough protein to maintain and build muscle. Particularly as some studies suggest eggs, meat, and dairy make up about 62% of the protein we consume. (2)

That didn’t stop the likes of Venus Williams though who “fell in love with the concept of fuelling your body in the best way possible through raw, vegan food.” Or Manchester United defender Chris Smalling who told ESPN, “I’ve gone fully vegan and normally the start of pre-season can be quite a tough time because you’re loading and that’s normally when it’s at its worst but I haven’t felt it at all.” (3)

Plus, no less than ten members of the Avengers cast are vegan or vegetarian. Chris Hemsworth’s personal trainer, Luke Zocchi, told Men’s Fitness magazine, “We tried to see if he could keep the muscle being vegan, and it actually surprised me as well because we’re all in this mentality of ‘gotta eat animal protein, protein, protein,’ but you can get a lot of protein from beans.” Scarlett Johansson found similar results with her plant-based diet while training for Black Widow, “After lots of fighting and training and raw vegan food you can fit into a catsuit.” (4)

So let’s take a closer look at how a vegan lifestyle can promote muscle growth and performance.

When you’re looking to build muscle and strength the key ingredients are to train a lot and eat a lot. One of the benefits of plant-based food is that they tend to contain fewer calories by volume than animal-based foods. As a result, you can eat more and feel fuller without necessarily putting on extra body fat. (5)

One study led by researchers at the University of Exeter found that the protein found in Quorn, mycoprotein, builds muscle twice as fast as milk protein. “These results are very encouraging when we consider the desire of some individuals to choose non-animal derived sources of protein to support muscle mass maintenance or adaptations with training,” said the study’s author, Dr Benjamin Wall. (6)

Vitamin B12 is an essential nutrient that develops red blood cells, maintains nerves and normal brain function. A lack of B12 can cause fatigue, confusion, and balance problems. B12 is largely found in animal-based products, but there are lots of plant-based options available for those on a vegan diet including fortified cereals, nutritional yeast, mushrooms, fortified plant-based milk, and vegan supplements. (7)

You can’t build new muscle without protein because muscle is made from protein. The good news is meat isn’t the only way to get protein.

The plant kingdom is a great source of easy-to-absorb plant proteins such as grains (rice, wheat, oats), nuts (almonds, peanuts, walnuts), seeds (chia, quinoa, chickpeas) and legumes (peas, lentils, black beans). And let’s not forget organic tofu, tempah and edamame or peanut butter sarnies and plant-based protein shakes with berries. It’s recommended you get at least 70% of your daily protein intake from these sources. (8)

When it comes to ensuring your diet has enough ‘complete’ proteins – the ones that contain the nine amino acids your body can’t produce alone –  it’s all about the planning. Combining a variety of incomplete proteins together, such as chickpeas and brown rice, creates a complete protein. (9) Talking of brown rice, a study published in the Journal of the International Society of Sports Nutrition found that brown rice may be just as efficient as animal-based whey protein for building and maintaining muscle mass. (10)

Someone with first-hand experience that vegans can excel at muscle building is Massimo Brunaccioni. Since turning vegan the Italian bodybuilder has gone on to place second at the 2018 World Natural Bodybuilding Federation (WNBF), and he won the amateur division of WNBF, the INBF Natural USA in 2017 and 2018. (11)

As plants are a rich source of nutrients such as vitamins, healthy fats, and antioxidants, they can also help boost your performance. One study into the effect of a nitrate-rich plant diet found that the subjects had a great muscle efficiency and could bench press 19% more total weight. (12)

Another study found that a plant-based diet improved cardiovascular health and recovery time in endurance athletes. The antioxidant-rich diet could also help prevent hitting ‘the wall’ thanks to their anti-inflammatory nature. (13) Powerlifter Sophia Ellis is living proof of this. Since turning vegan, “I found that it’s sped up my recovery compared to other omnivorous athletes. Especially in the fitness industry, so many people think that meat is the way forward in terms of gains but I found that I’m able to train a lot more without being tired. I have a lot more energy.” (14)

Team USA’s Olympic athlete cyclist Dotsie Bausch switched to a whole-foods, plant-based diet two and a half years before the 2012 Olympic games. “I stood on the Olympic podium at almost 40 years old, the oldest competitor ever in my specific discipline,” says Bausch. “My diet change was the key factor in me being able to recover quicker, decrease inflammation, and have all of the stamina and energy I needed to compete against competitors who were 20 years my junior. When I won the silver medal at the 2012 London Olympic games, I was 100% vegan.” (15)

Many vegans choose to supplement their diet with protein powder. The key is to steer clear of whey protein, which contains proteins isolated during cheese production (16,) in favour of a plant-based protein such as pea protein.

One study into the muscle strength and thickness of 160 healthy adult men before and after a 12-week trial found no difference between those who took whey protein and those who took pea protein. (17)

Our Vegan Wondershake contains Pea Protein Isolate. It’s the world’s first vegan protein shake that tastes like a dairy shake. Smooth and creamy, it’s a game-changer for anyone following a vegan diet. Find out more here. 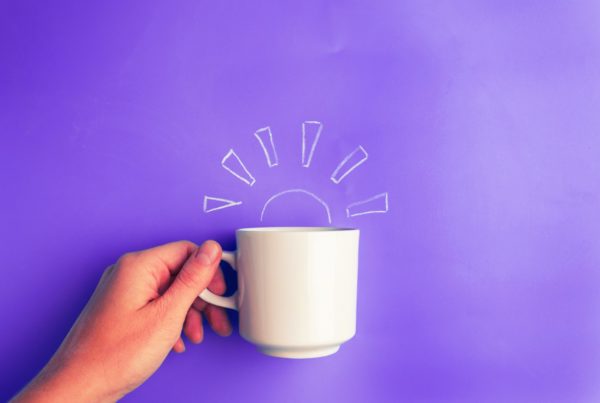 How to Battle Blue Monday in Lockdown 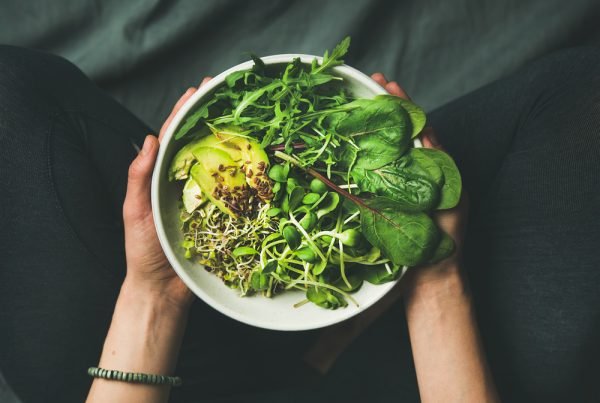 Veganuary: Why Vitamins and Supplements are Important 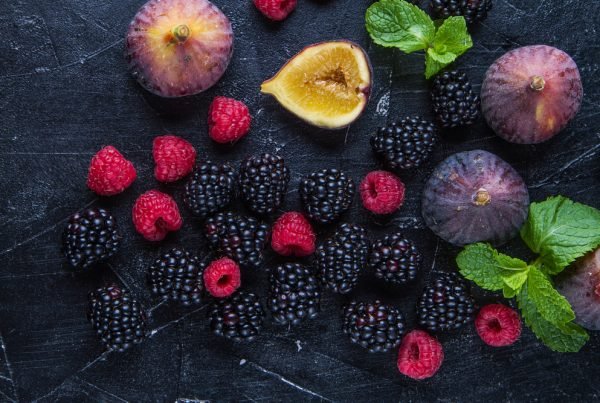 The Flex Diet: A Sustainable Method of Clean Eating