3 Items Max Per Customer of the Same Item

Extra 23% Off All Sale Codes with Code: EXTRA 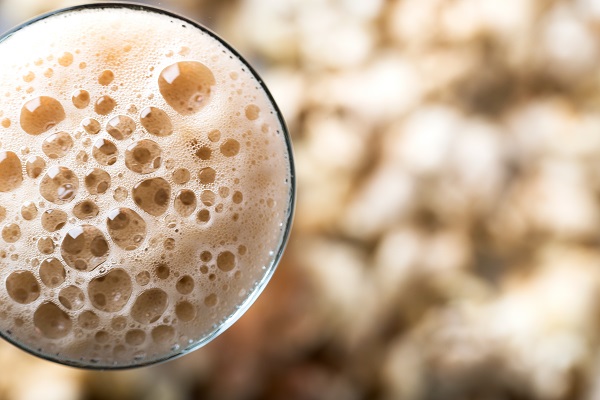 Just 4 weeks ago we opened the doors of the TPW™ Flavoury and handed the keys to you, asking what would be your dream flavour shake. 1000’s of suggestions streamed in, from the tasty to the outright bizarre! However one combination came up time and time again, Salted Caramel was clearly the people’s choice, challenge set, we handed it over to our TPW™ Wizards.

As you all know, or are about to find out, we take flavour very seriously here at THE PROTEIN WORKS™. If it doesn’t make you smile then it doesn’t leave TPW™ Towers. We wanted to create a Salted Caramel that would dazzle people just as much as when Pierre Hermé rocked up at a Parisian Market in 1990 and introduced the first Salted Caramel Macaroon to the world. Our Wizards spent hours in the lab, testing over 50 different flavour balances to find the perfect combination that would be worthy of releasing.

The result? Well, we’ve created a shake that has the perfect balance of sweetness and saltiness, rich in caramel notes that leave your senses craving more. The tastebud party doesn’t stop there though, this flavour is, without doubt, the most versatile flavour we’ve ever made, perfect for anyone who loves creating a host of Protein Infused Bakes, from Salted Caramel Brownies to Salted Caramel Macaroons, not sure where to start, check out our recipes below for inspiration. 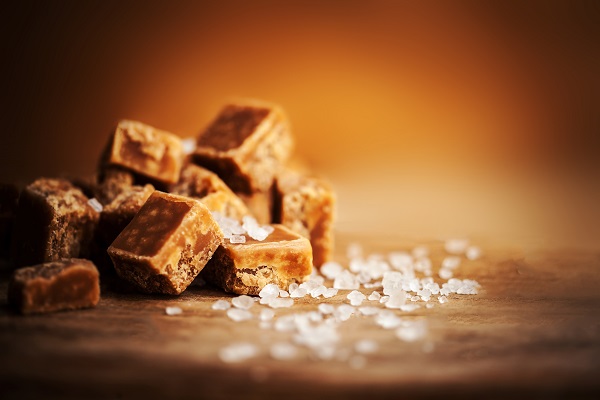 Available In 3 Of Our Biggest & Best Sellers

The Whey that revolutionized the Protein Industry & is now our best selling shake, 22g of Protein with under 2g of Sugar and just 117 calories per serving, this protein shake is fit for purpose.

A treat for the gainers! A whopping 55g of Protein per Serving and 951 calories per serving, this is a true bulking must have, muscle building made easy.

Our original, award winning Whey Protein 80 is a shake that has consistently delivered for the last 5 years, racking up a legion of Protein Fans and with 20g of Protein at just 100 calories it is easy to see why. 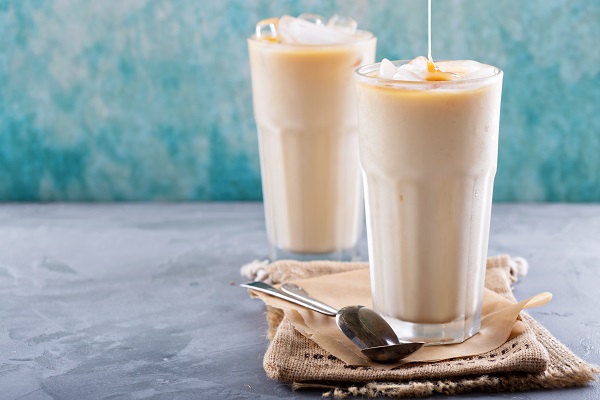 We promised that 2018 would be a year of innovation & disruption! A few months in and we’ve been progressively rumbling the foundations of this industry, leaving no stone unturned in our pursuit of insane tasting, feather ruffling nutrition! Now the rumbling stops, and the full quake begins, as we launch FLAVOUR BOOST ™. What the fudge?!? Let us explain… After innovating and releasing over 100 insane flavours in the past 5 years, we racked up quite an obsession with flavour. We’ve taken this experience and formulated it into an exact science. The sum and substance of which has been created through 1000’s of taste tests and Flavoury developments. After months, this research culminated in our innovations team mapping out the very first taste bud profile. In short, we know what works best, we know why and only we know how to make it work across our entire range of protein shakes and snacks. Our brand new signature FLAVOUR BOOST ™ technology ensures every single innovation to be released from our Flavoury, blows your mind. Point blank. More great news? Sure. All our flavours are still 100% natural plus will now be released and reformulated with a super dense flavour core able to deliver a level of flavour not seen before in sports nutrition.

These new Salted Caramel Shakes are the latest FLAVOUR BOOST™ release & with a life time guarantee, getting on board this next generation in shakes couldn’t be easier!

Check Out These Insane Tasting Recipes 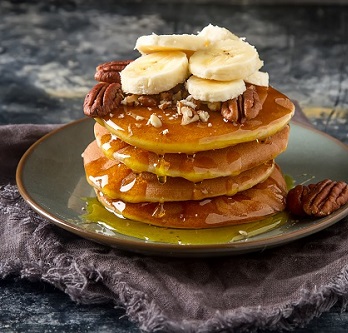 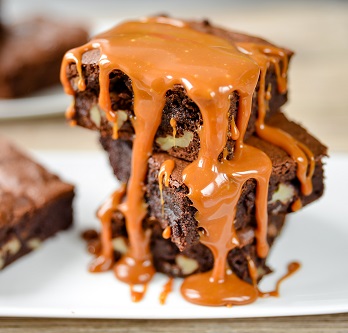 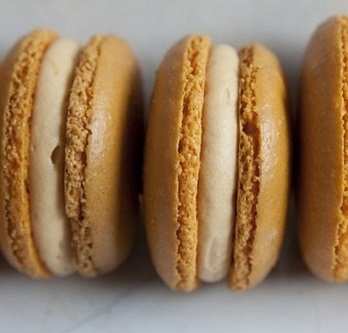 The Original Way to Enjoy